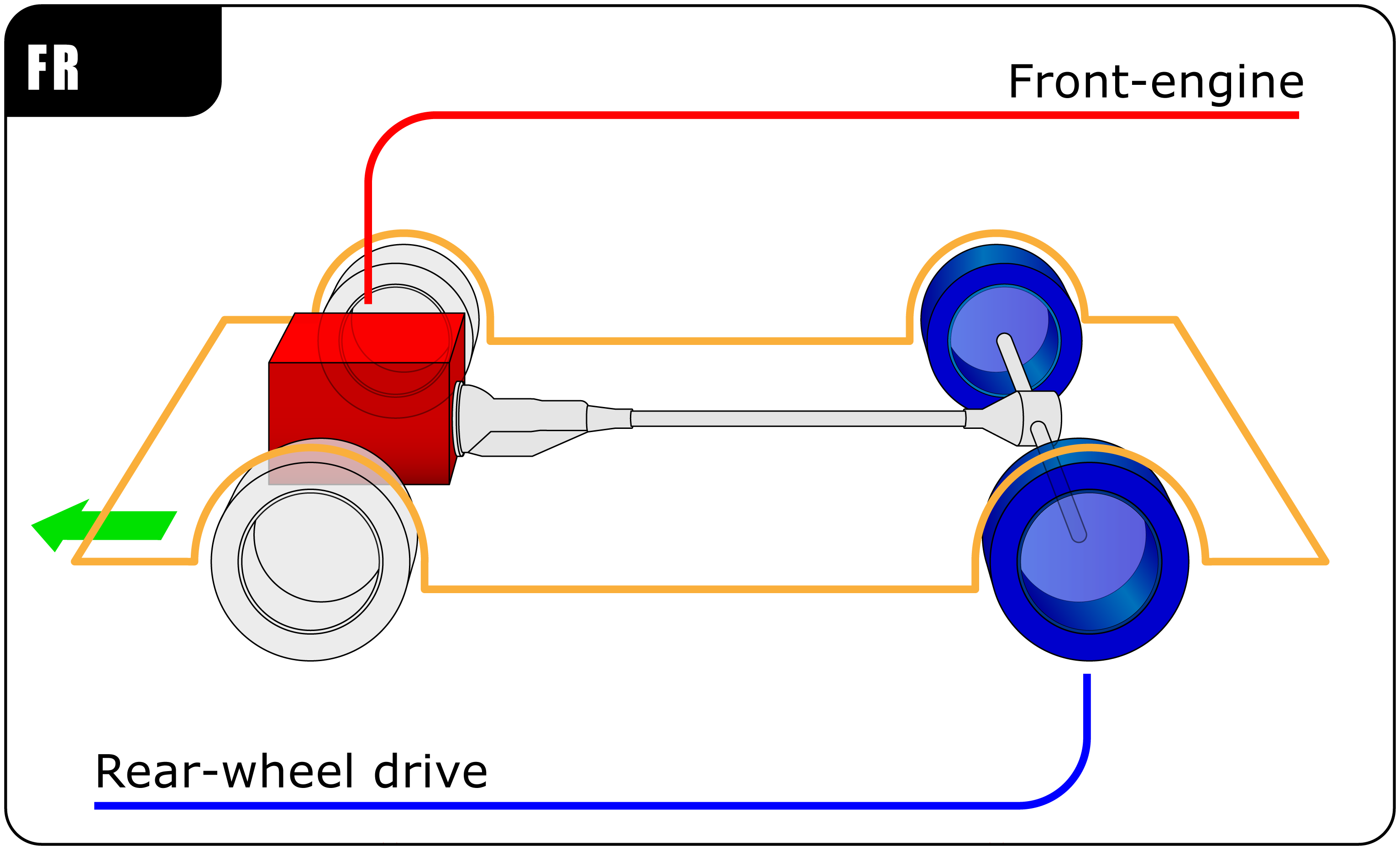 Żuk being rear wheel drive with front engine, the rear bridge requires servicing, namely oil change. So far I miss the information on Żuk rear bridge recommended oil change frequency. But I also have no clue when it was last serviced, if it was serviced. So it has to be done.

Once again, the process is quite straighforward, just like a regular car gearbox oil change.

The difference between the two stands out by looking at them from the back: old type separates from left to right, new type are in one part with a cover facing the back.

You see there that the old type, in addition to oil, also requires grease for the wheel bearing (łożyska półosi). You also see that the oil is not exactly the same. Autoryzowana instruckjia napraw samochódow Żuk  (1992, p. 183) is more precise about requirements:

Same as if you were doing a gearbox oil change, you start by checking if you can unscrew the filling hole. If you cannot, that is obviously very bad (good luck fixing that!) but it would be even worse to notice it once the bridge is empty.

From below, we can see the two imbus key (emptying and filling) holes. For the record, the bottom screw should have a  magnet inside, not the upper one.

Once you have a bucket under, you can proceed. Since the oil is cold, it is best to give it time.

Once it seems more or less empty, you can unscrew the 10 screw (key 13) to remove the cap. And you can have a peek at the inside of the beast.

Notice the shape of the metal at the top. The seal should have the same.

You can clean up a bit the bottom with a bit of gasoline and the edge with the cutter blade. Once you are satisfied, you can prepare to close the cap with the new seal imbibed with oil.

Obviously, you’ll go gently and progressively (screws not one by one but a bit of each in turn) so not to cut the seal.

Then you refill. Depending on your syringe, might take a while. And when there is excess going out from the filling hole, you are set!