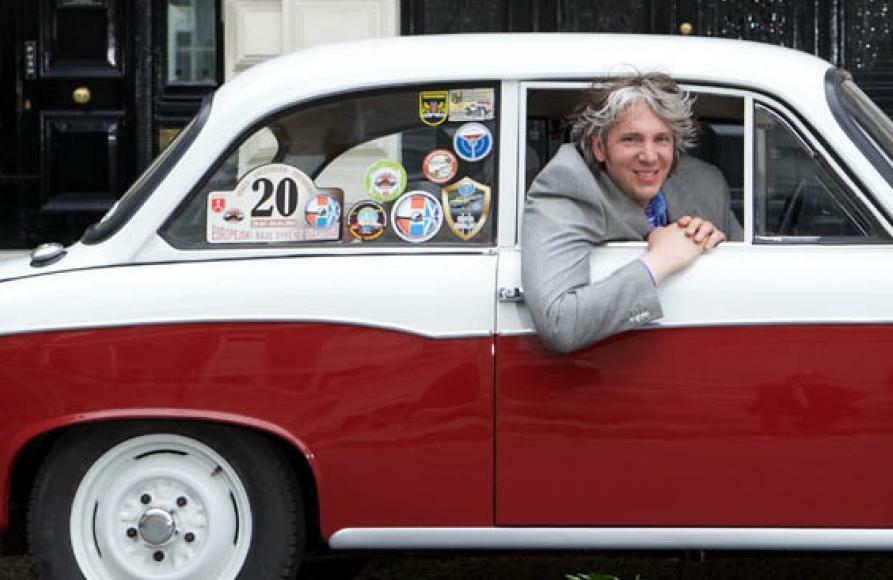 The single automotive related TV show I have no complains about is Wheeler Dealers. The others are rarely based on know-how/howto: if you check on recent series like Detroit Steel, it sums to almost 92% useless ego-related talk, a singularly low signal/noise ratio; even Car SOS season 5 wastes considerable amount of time to show off/product place brand new models of Mercedes or Jaguar completely irrelevant.

When I learned Edd China was going away from the show, replaced by Ant Anstead , I was a bit disappointed but ok: Ant was ok in For the Love of Cars. But there is a video by Edd China explaining his departure:

Unfortunately, on Velocity’s first attempt at producing the show they found Wheeler Dealers ‘too difficult to make’, ‘at least in its current format’. In particular, the detailed and in depth coverage of my fixes in the workshop; what I consider to be the backbone and USP of the programme, are something Velocity feel should be reduced. The workshop jobs are certainly the hardest part of the show to make and reducing their substance and role in the show will save the production considerable time, effort and therefore money. However, this new direction is not something I am comfortable with as I feel the corners I was being asked to cut compromised the quality of my work and would erode my integrity as well as that of the show, so I have come to the conclusion that my only option is to let Velocity get on with it, without me.

Ouch! Basically, he is not leaving because other plans/waterpolo/whatever but because he could not cope with producer Velocity’s attempt to reduce what I consider most interesting the show. He felt it compromises the quality of what I enjoy and the result would lack integrity. That is very very sad!

I would support any alternative, including another show, why not, financed by kickstarter for instance.